Dragonflies and damselflies are some of the most charming and captivating members of the insect world. Dragonflies wheeling through the air like miniature falcons and damselflies flitting gracefully about the edges of ponds and creeks are a feature of summers in Oklahoma. Now, after years of research and writing, a new resource is available for any naturalist (professional or amateur) interested in learning more about these fascinating creatures.

Dragonflies at a Biogeographical Crossroads: The Odonata of Oklahoma and Complexities Beyond Its Borders is a new book by Brenda D. Smith and Michael A. Patten of the Oklahoma Biological Survey. This book goes above and beyond the scope of a typical field guide to offer a unique blend of ecology, history, culture, conservation, citizen science, and more. Written in an open, accessible manner that lends the book broad appeal, this comprehensive guide to Oklahoma’s dragonflies and damselflies nevertheless provides the depth and originality that also make it a valuable resource for experts and committed amateurs.

This book is the culmination of years of work far exceeding the half-decade in which the book has been in intentional development. For Brenda Smith, her passion for dragonflies grew out of her dedication to bird watching. Observing dragonflies began as means to pass the time in the middle of the day when birds are inactive, but as Smith paid more attention to these charismatic creatures her interest grew and her professional intrigue was sparked. In the years since, she and Michael Patten have travelled across the state and surrounding regions filling in the gaps in our knowledge of these unique, yet often overlooked, insects.

Oklahoma itself is often overlooked, but for biologists the state is a treasure trove of unique species and habitats. Oklahoma is a “biogeographical crossroads,” a place where 12 different ecoregions converge (as many as Texas and only one less than California), meaning that Oklahoma has an abundance of species and habitats confined to a small geographic area. Oklahoma has 176 species of dragonflies and damselflies, 50 of which have only been observed in the state for the first time since 2003, thanks to the work of Smith, Patten, and others. 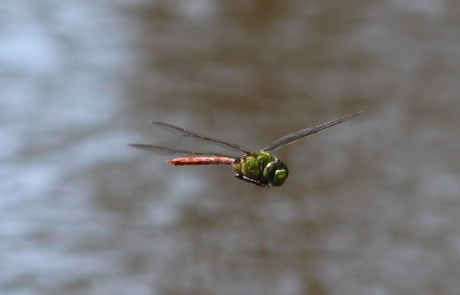 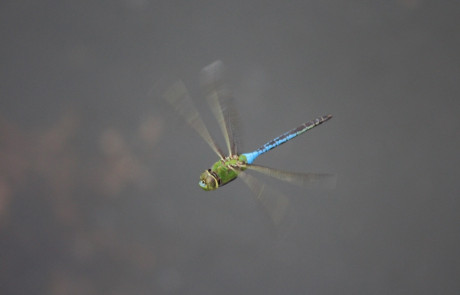 One of the most unique aspects of this book is the way it presents new visualizations of important natural history data. There are over 550 illustrations in the book, including comprehensive distribution maps for each species, compiled from over 55,000 records. What sets these maps apart is the way that they indicate the different types of observations underlying each record (e.g. photos, physical collections, and sight records) and indicate the period of the state’s history in which the records were made. “Not only does it present a great array of new information,” says Dennis Paulson, one of the top dragonfly experts in the world, “it even presents new ways to present the information. I have never seen a book about the flora or fauna of a state that has as much information as this book contains.”

The maps play a key role in achieving one of the primary goals of the book: linking biology with human history in Oklahoma. In-depth discussions of the ecology and identification of each species are tied into accounts of the state’s history, culture, and land-use change to explore the underlying causes of species distributions. First-hand accounts of research expeditions and of specific records personalize the experience of doing science and show how large-scale historical patterns play out in the specifics of everyday life. 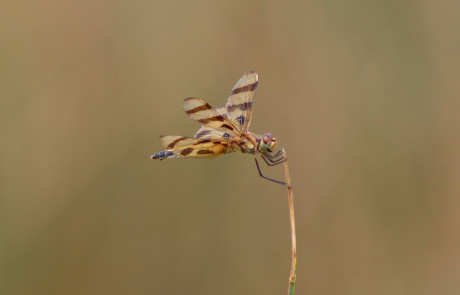 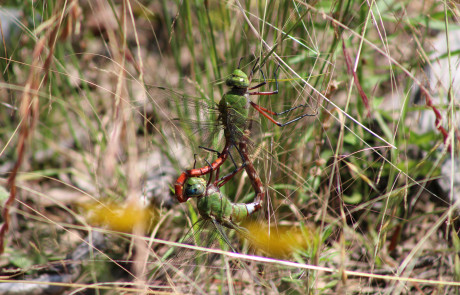 Smith and Patten also emphasize the natural history of rare species and regional endemics (species found only within the southern plains region of the US). They present their findings from countless hours in the field, describing the life histories of these species, mapping the distribution of their microhabitats, and providing morphological analyses to help identify rare species. Contributions from amateur naturalists played an important role in learning about many of these species, and another goal of the book is to promote the role that citizen science can play in dragonfly biology, following in the footsteps of the bird watching movement.

Dragonflies at a Biogeographical Crossroads will be a welcome addition to any bookshelf. Whether you’re specifically interested in dragonflies or more broadly interested in history, anthropology, conservation, or ecology this book has something unique and insightful to offer. The book releases in July and is available to pre-order here. 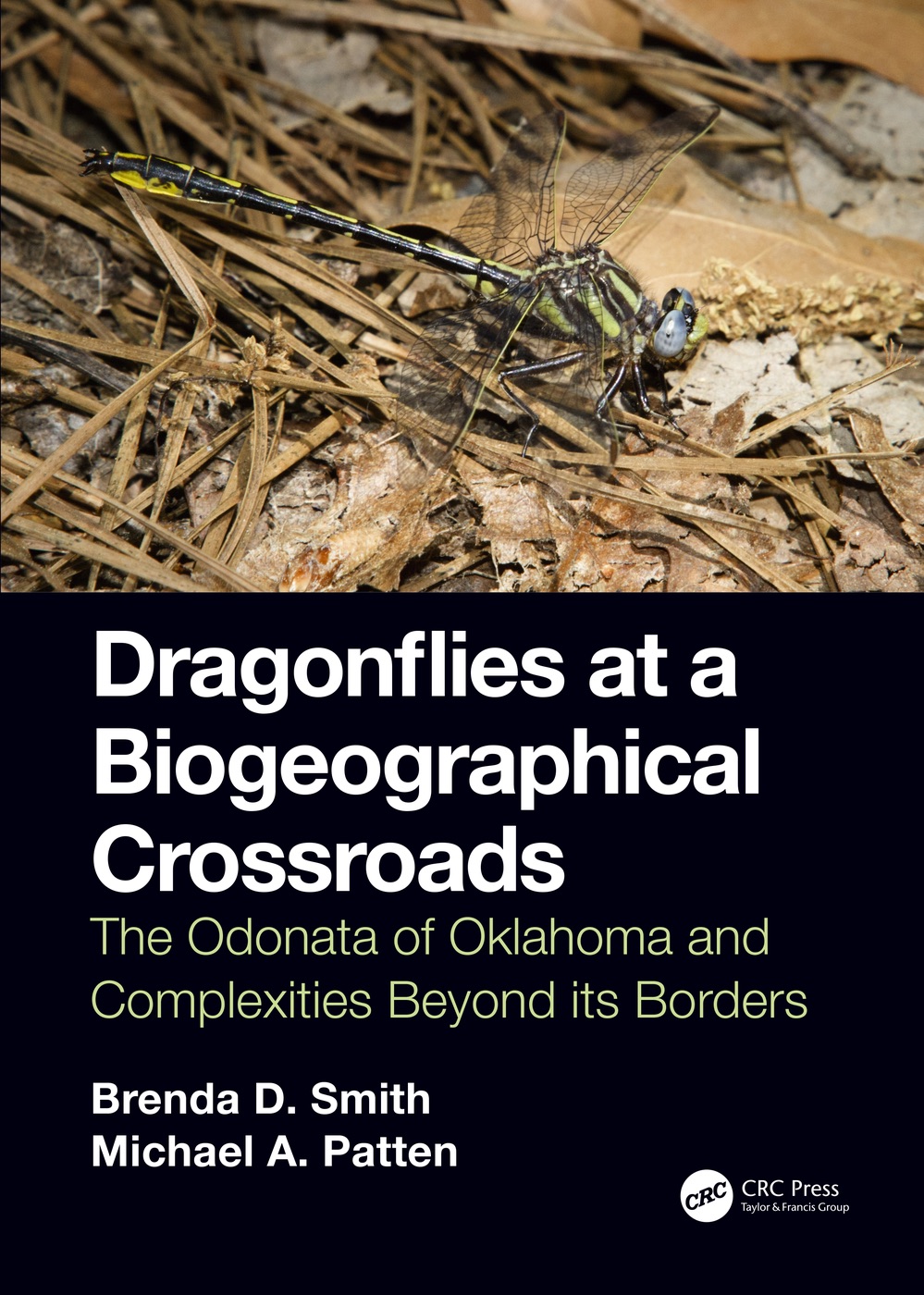